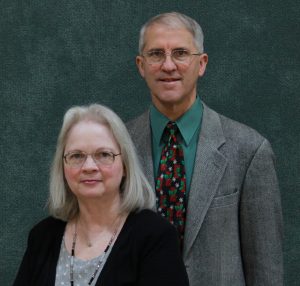 Bob was born into a Christian family in Lancaster County, Pennsylvania. He is the youngest of five children, with four older sisters. Bob’s family grew up in Pennsylvania Dutch Country and attended a Mennonite Church. Bob was two years old when his family started attending an independent Bible church. Bob attended this church for many years. Bob had many good influences in his life. Among these were Good News Club, 5-Day Club, Boys Brigade, a fundamental church, and dedicated Christian parents.

Bob was saved in his childhood years; however, he could not recall the decision. Conviction of sin led Bob to make assurance of salvation at the age of seventeen. About that time, Bob dedicated his life to the Lord’s service.

Upon graduating from high school, Bob volunteered his summer to help with a building project at a Kreamer Bible Baptist Church in Snyder County, Pa. That fall Bob stayed on at the church to help them start a Christian school. Bob remained at the Kreamer Bible Baptist Church for five and a half years, serving the Lord in the Kreamer Christian Academy. He also served in the visitation ministry, youth ministry, bus ministry, and as a Sunday school teacher.

Bob went to Hyles-Anderson College in 1979 to study for the ministry. It was there that he met his wife Barbara. She had already graduated from that college and was teaching in a Christian school. In 1982 Bob graduated with a B.S. in Pastoral Theology and a M.Ed. in School Administration.

After graduating from college, Bob and Barbara returned to the same church in Snyder County, and Bob taught in the Kreamer Christian Academy for three more years. During that time their first two children, Clayton and Anne were born.

In the following five years, Bob served in another church as Christian Education Director, a deacon, and an assistant to the pastor. While serving in this church, Bob was employed at a lumber yard.

In May of 1990, Bob became aware of the need for a Child Evangelism Fellowship director in Snyder County. While inquiring about the position, he learned of similar needs in other areas of eastern Pa. The Lord led them to Wayne-Pike Counties. Michael was born four months before their move to Bethany, a small town north of Honesdale, in September 1990.

Bob has served as the director of Wayne-Pike Child Evangelism Fellowship for 27 years, and is known to most as Uncle Bob. 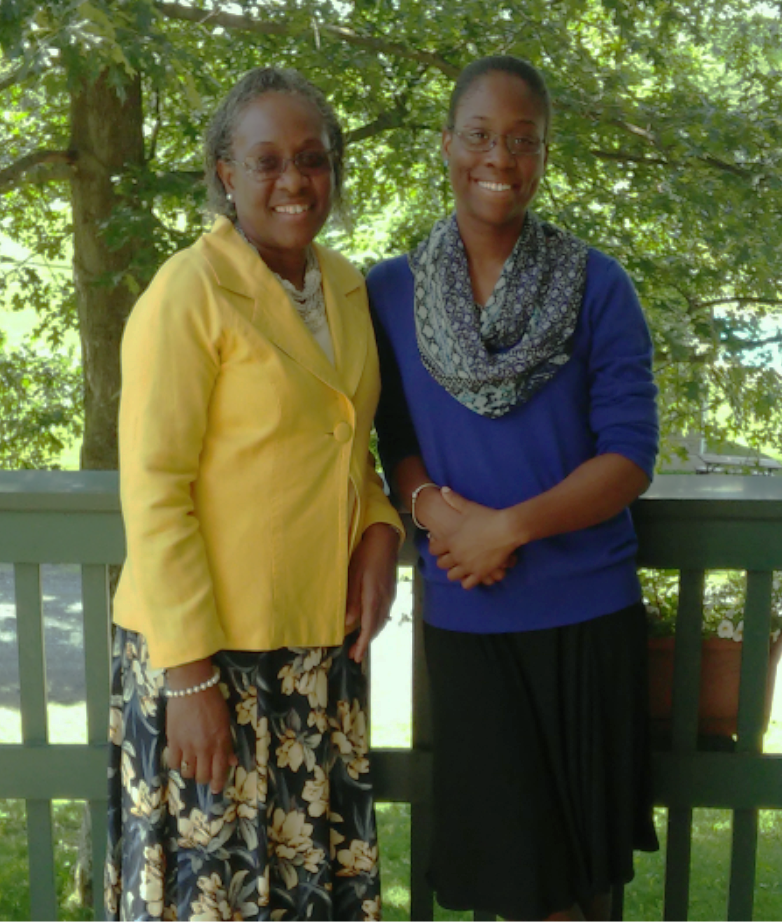 Audrey and Sarah are a Mother/Daughter team that moved up from New York City, to Honesdale PA, where they have been serving as missionaries for about 5 years in Wayne Pike CEF alongside Bob Longenecker.

This site uses Akismet to reduce spam. Learn how your comment data is processed.